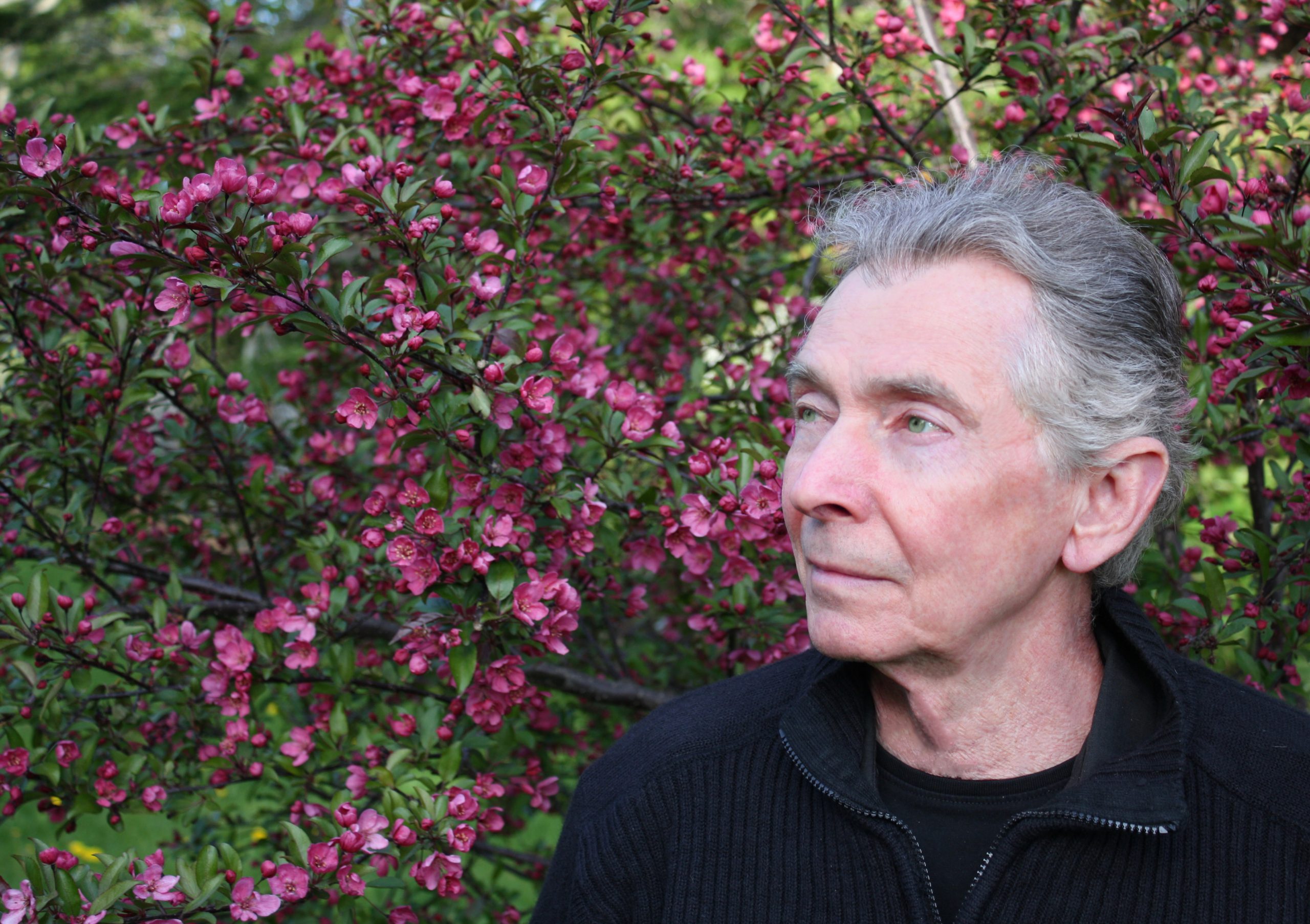 I was born in Binghamton, New York and grew up in Scranton, Pennsylvania.  I received a B.A. degree in English at the University of Scranton, and during the 1960’s I served as an officer with the United States Marine Corps at posts in the U.S., Caribbean, and Asia.

After returning to civilian life, I free-lanced as a writer, p.r. consultant, and photographer and became public relations director at International Correspondence Schools.

I returned to school in the late 60’s, received an M.A. from the University of Ottawa, and later a B.Ed. from the University of Prince Edward Island.  I taught English literature at high school and writing courses at university for many years.  I also worked as a truck driver, laborer, carpenter, boat builder, deckhand aboard commercial fishing vessels and passenger ferries, and as a private security officer.

During my writing career I have published numerous magazine and newspaper articles, poetry, and short stories in Canada and the U.S., produced a mini-series for CBC Radio, and given frequent poetry readings.

So far I’ve produced and published four books: New Maritime Writing, an anthology of eastern Canadian lit.; A View from the Bridge, a regional history; The Reluctant Detective and The Dead Letter, both crime fiction novels. A fifth manuscript, Sailing to Peoria, is an adventure memoir, looking for a publisher and, currently, the ingredients of a third crime novel are simmering on my writing desk.

Q: Please tell us about The Dead Letter, and what compelled you to write it.

A: I suppose that an author writes in the genre he or she most enjoys reading and, although I read all genres fiction and non-fiction, I especially like mysteries and thrillers. There is a satisfaction in seeing someone attempt to explore and challenge great adversity and succeed against extraordinary odds. This is true for me as a reader, a viewer, and as a writer.

Q: What is your book about?

The Dead Letter opens in the Canadian province of Prince Edward Island.

A gallery of dirty cops, tainted politicians, and brutal criminals stand in the way of private investigator Anne Brown’s inquiry into a suspected eleven year-old murder.

Anne fends off warnings and dives into the case anyway. This makes her target number one.  As time and clues run out, threats end, and the body count begins to rise.

It soon becomes clear that nobody wants her snooping around … not even her own client … and Anne is left to question whether there’s any point to going-it alone.

Q: What themes do you explore in The Dead Letter?

Of course there’s the theme common to every mystery: good vs. evil; right vs. wrong.  Beyond that, however, characters in this novel become engaged in the clash between Muslim and Western cultures.  They struggle against bureaucratic obstructionism.  They deal with conflicted love, and the dilemma between doing the right thing or what is expedient.

Q: Why do you write?

Even from my earliest days, I had the urge to create.  Painting, sculpting, and photography were early mediums.  Later I turned to writing.  Poetry, short stories, newspaper and magazine articles, radio productions, etc. At the heart of it all, though, was the need to create, to shape an interior landscape, and externalize it.  Within that backdrop there was a drive to replicate some truth, despite suspecting that such a goal may be unrealizable. Nevertheless, even to hint at what is possible and beautiful was enough to keep me on this track.

Q: When do you feel the most creative?

When I was young, it was evening, when the dust of the day had settled.  Now, I feel most creative in the morning when the mind is clear and fresh and before the weight of day and life’s obligations hammer on the door of concentration.

Q: How picky are you with language?

Language is the knife by which a dedicated writer carves out truth and reality. If the knife is dull or rusty, truth is hacked … reality blurred. I need as much clarity as I can achieve.

Q: When you write, do you sometimes feel as though you were being manipulated from afar?

If a writer reaches out for truth or art, he will find it, whether it is a glint of gold in the swirl of a prospector’s pan or a rich seam in a wall of rock. I don’t over-think where beautiful words come from any more than a miner speculates on the proximate cause for his find. Perhaps that’s the business of mining engineers and philosophers. I simply enjoy these lovely surprises when they present themselves.

Q: What is your worst time as a writer?

When there’s a knock on the door or the phone rings. For some, it may be writers’ block. I’ve experienced that too, but I believe that writers’ block is largely an idea that needs a bit longer to cook before it become palatable.

I am most delighted when I’ve written something that is solid and beautifully crafted, even if it’s only a sentence or a phrase in a longer passage.

Q: Is there anything that would stop you from writing?

In the long term, no. In the short term, most certainly.  One shouldn’t turn away from immediate needs in the community or family. To do so is to disregard humanity, and that is the very subject matter of a writer.

Q: What is the happiest moment you’ve lived as an author?

Probably my happiest moment would coincide with my first acceptance letter from a publisher.

Q: Is writing an obsession with you?

I don’t trust obsessions. An obsessed writer seems too much driven by unknown forces within him. In my opinion, such writers may be in control of their craft, but they have lost touch with their self.

Q: Are the stories you create connected with you in some way?

Indeed they are.  I draw story details from the successes and failures and dreams in my own life, in the lives of those around me, and in the lives those I’ve read or heard about. I reflect upon cause and effect, motivation, chains of causation, and the impact of human actions.  Altogether these comprise the heart of character development and plot.  I should also add that, in the end, my fictional characters often are blends of multiple real or fictional sources.

Q: Ray Bradbury once said, “You must stay drunk on writing so reality cannot destroy you.” Do you agree?

I believe Bradbury is affirming that writing is a tool in the search for truth. Writing is an exploration into the vast undefined wilderness that we call reality.  Processes within human beings — curiosity, analysis, rational thinking, and reflection — will lead through that wilderness if we let it. Writing clarifies these explorations, and the search for truth becomes a passion with an intoxicating effect.  Nevertheless, even drunks need sobriety, even if only for a short period, to get their bearings on reality and reconsider accepting, rejecting, or changing what they experience or what they write.

Q: Do you have a website or blog where readers can find out more about you and your work?