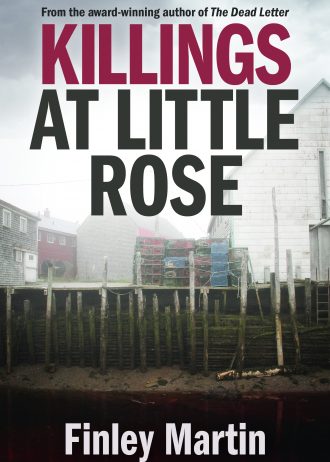 Sleuth Anne Brown finds herself in an eastern PEI fishing community, working undercover for the new owner of a seafood-processing plant plagued by vandalism, loss, and ill luck. The community around Little Rose Harbour has been shocked by the discovery of old, secret remains of a baby, and all their entangled secrets are coming to the surface.

On the cusp of a clandestine love affair and herself keeping secrets, Anne must sort through gossip, rumours, and lies—and dodge the menace of violence—to uncover the canker at the core of Little Rose.

But will she learn in time to prevent the mystery from becoming motive for murder? 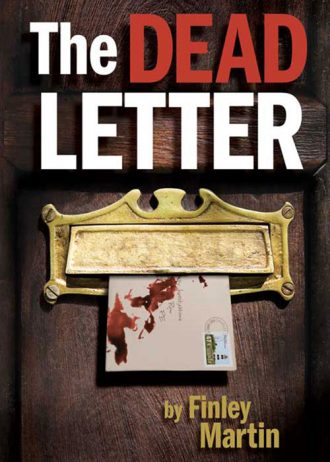 It is 2001 and the police constable’s girlfriend is murdered in a fit of jealous rage. When the constable realizes what he has done, he manages an elaborate cover-up. Only one person knows the truth.

Flash forward to 2012. Anne Brown is still running her late uncle, Bill Darby’s, detective agency after spending four or five years as his assistant. One day, the postman delivers an eleven year-old letter. The letter is addressed to her uncle from a woman named Carolyn Jollimore. She says she has evidence about a murder and begs for help from Darby. But Bill Darby is dead. And when Anne looks up the letter’s author, she finds that Jollimore too is now dead. Troubled with the evidence at hand, Anne must decide if she should investigate this eleven-year old murder. 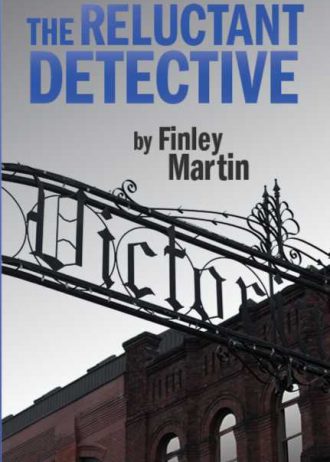 A young widow, orphan and mother, Wilhelmina Anne Brown is just beginning to find some stability in her new home in Prince Edward Island when she is forced to deal with the death of her beloved uncle, Bill Darby. Darby, a Charlottetown private investigator, leaves Anne and her fourteen-year-old daughter a small savings account and his business, where Anne has worked as office manager for six years. What follows is Anne’s struggle to protect her family, find justice for her clients, and forge a new life for herself in this page-turning thriller. Available in Canada at Amazon.ca, Indigo! and Bookmark.  Available in the USA at Amazon.com, Barnes & Noble and BAM!